Barcolana is the international sailing regatta with the largest number of sailboats racing in the world, and traditionally one of the most attended sailing races globally. For already more than half a century it gathers thousands of sailing boats and spectators during it’s various events. Barcolana is a festival worth to visit and to attend. For sea and sailing enthusiasts and for those who do not want to miss a one of a kind show, the event takes place annually in Trieste on the second Sunday of October. The event is characterised by over a week of celebrations both on land and at sea and annually it turns Trieste into the European capital of sailing. Over two thousand boats line up at the start line, under the Faro della Vittoria (Victory Lighthouse), and the regatta is sailed by world-class helmsmen, amateur racers and cruisers, all participating in an event that every sea dog should experience at least once. 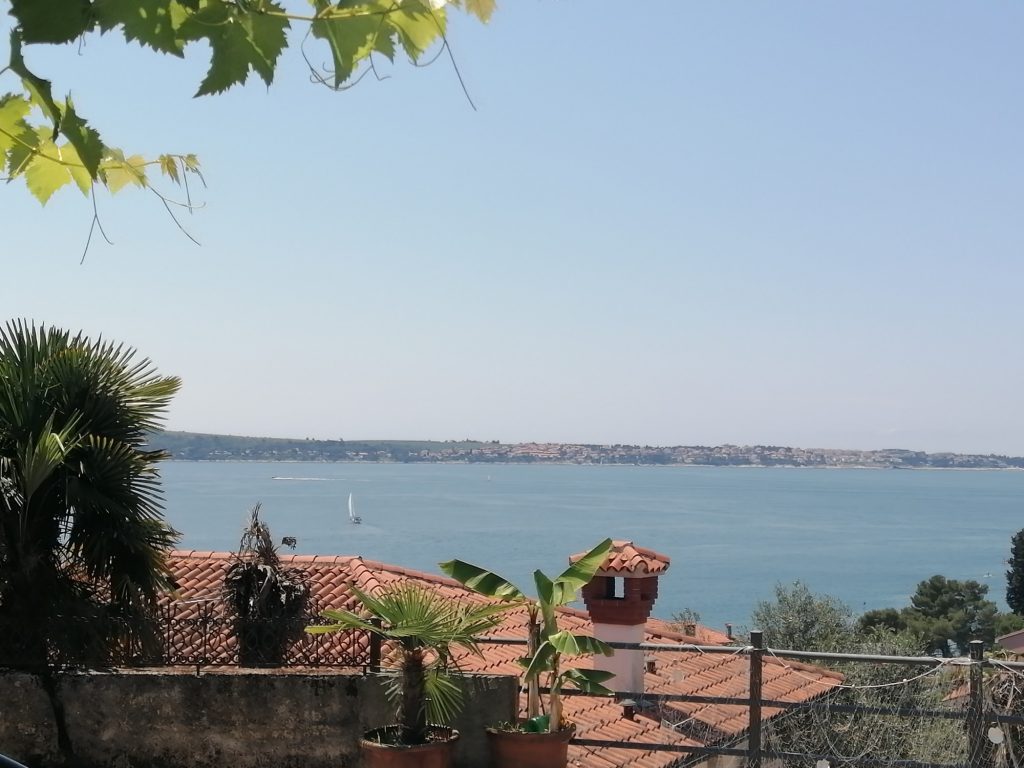 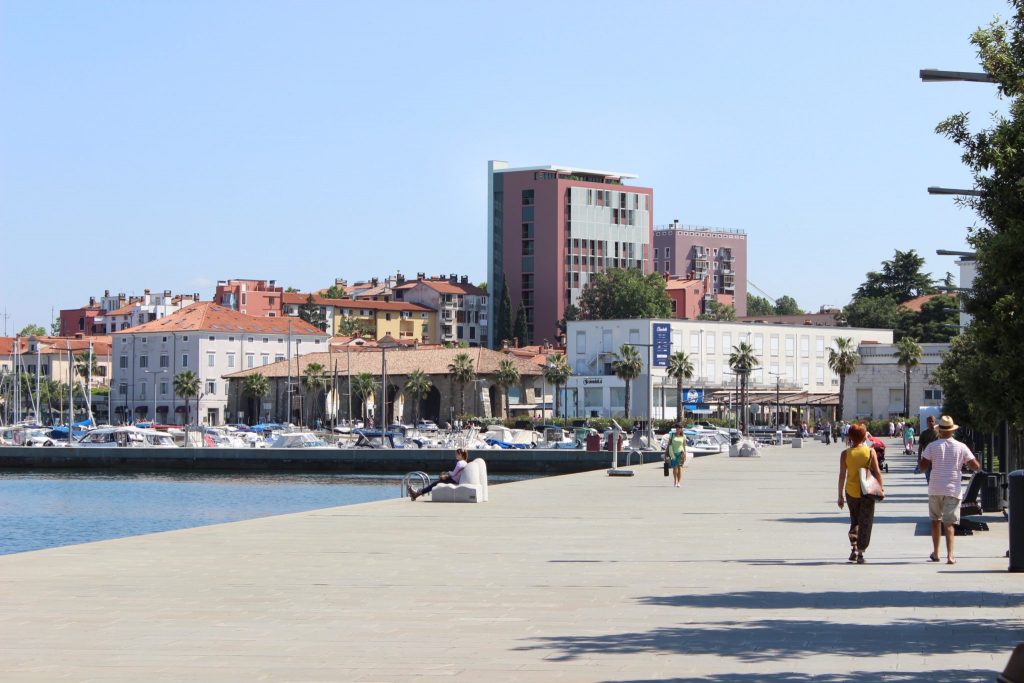 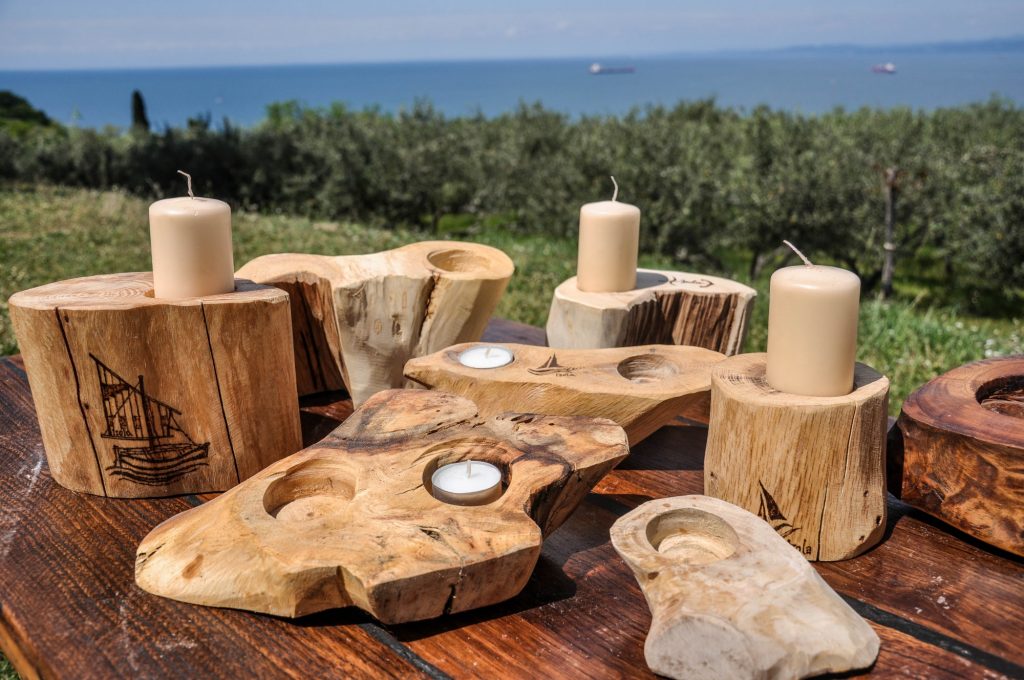 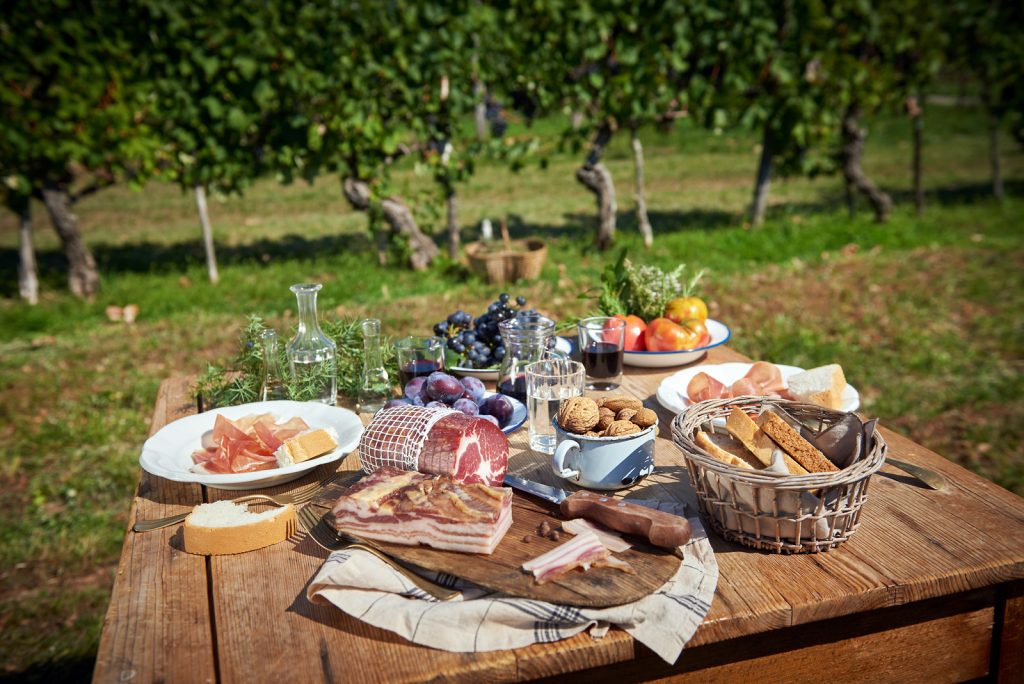 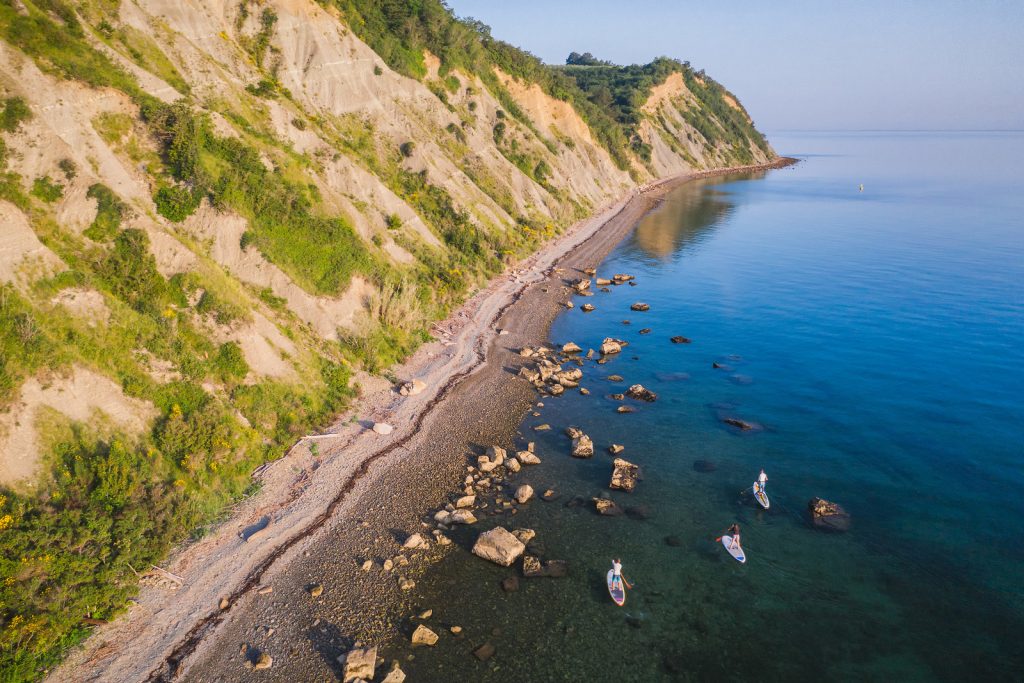 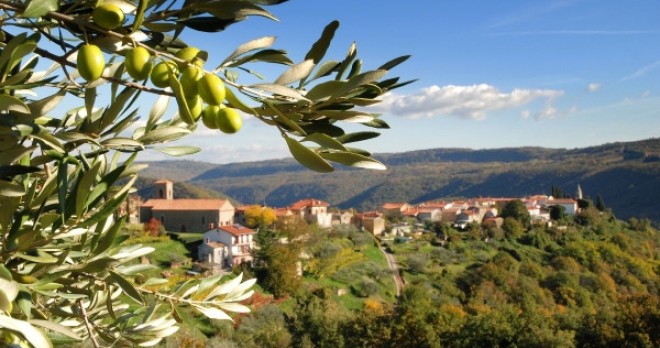 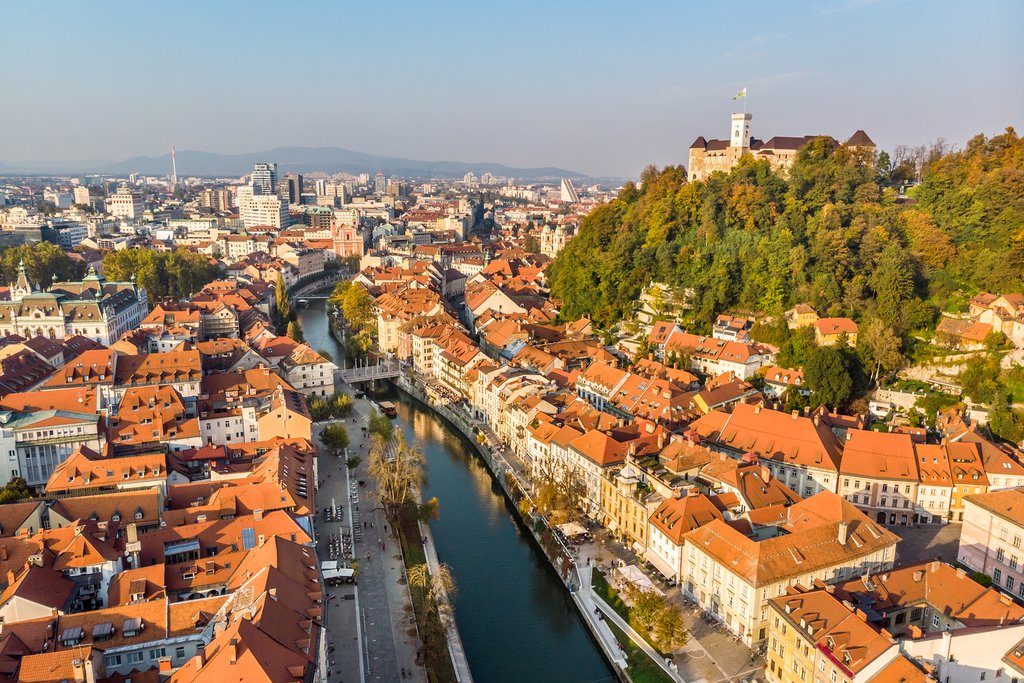 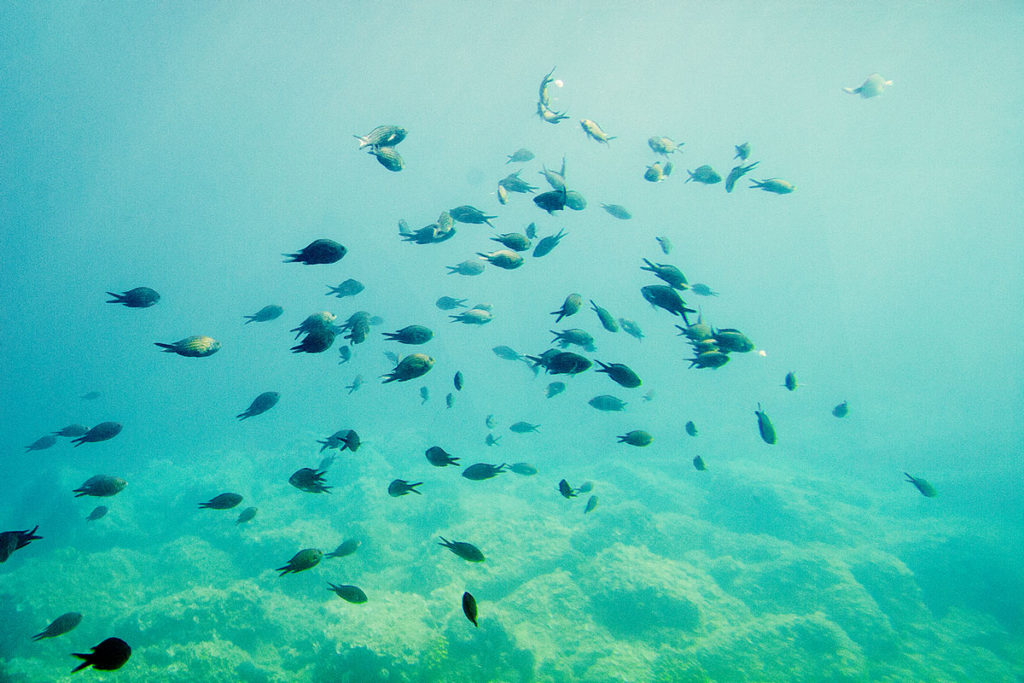 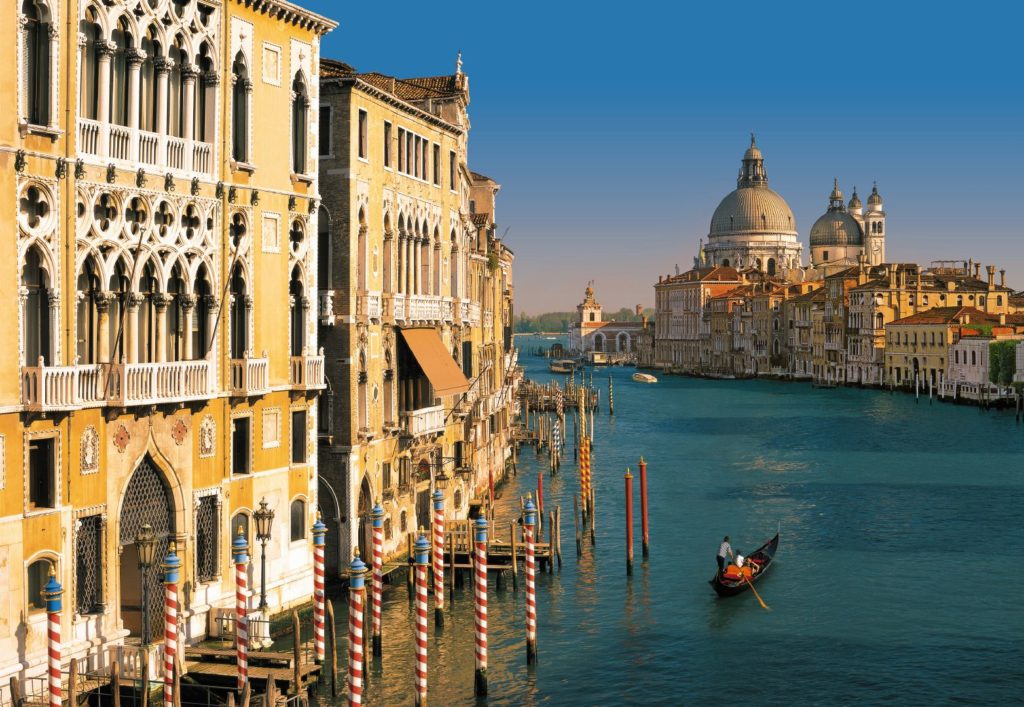 VENICE and THE VENETIAN LAGOON 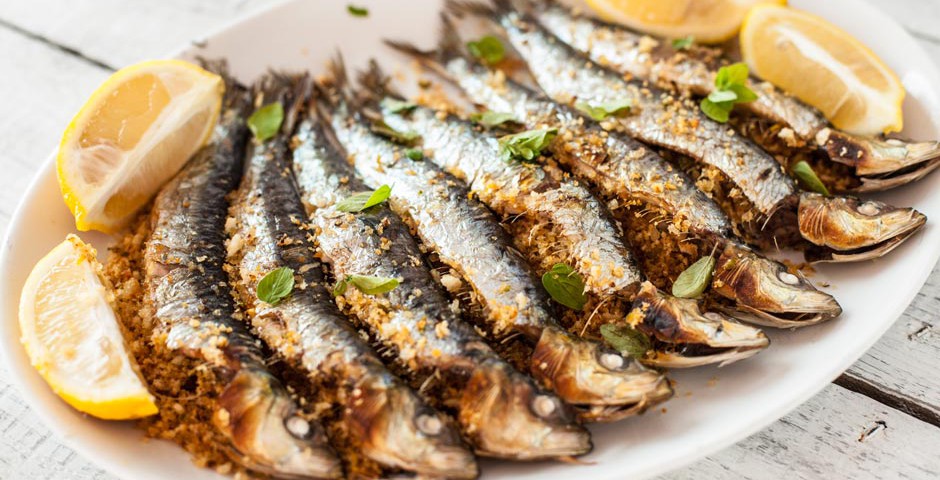 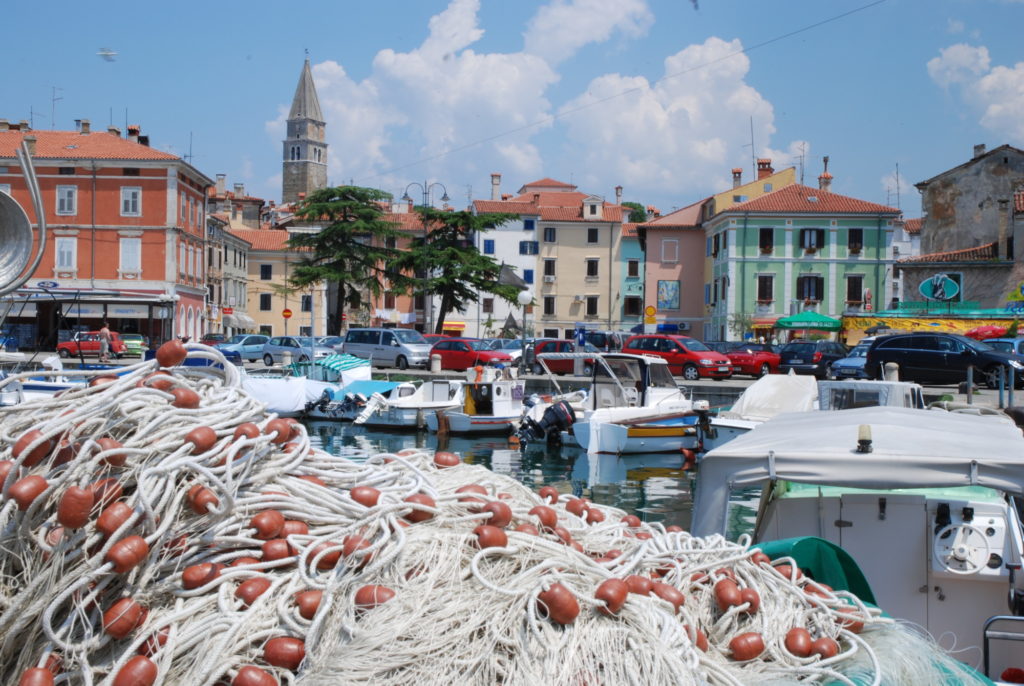 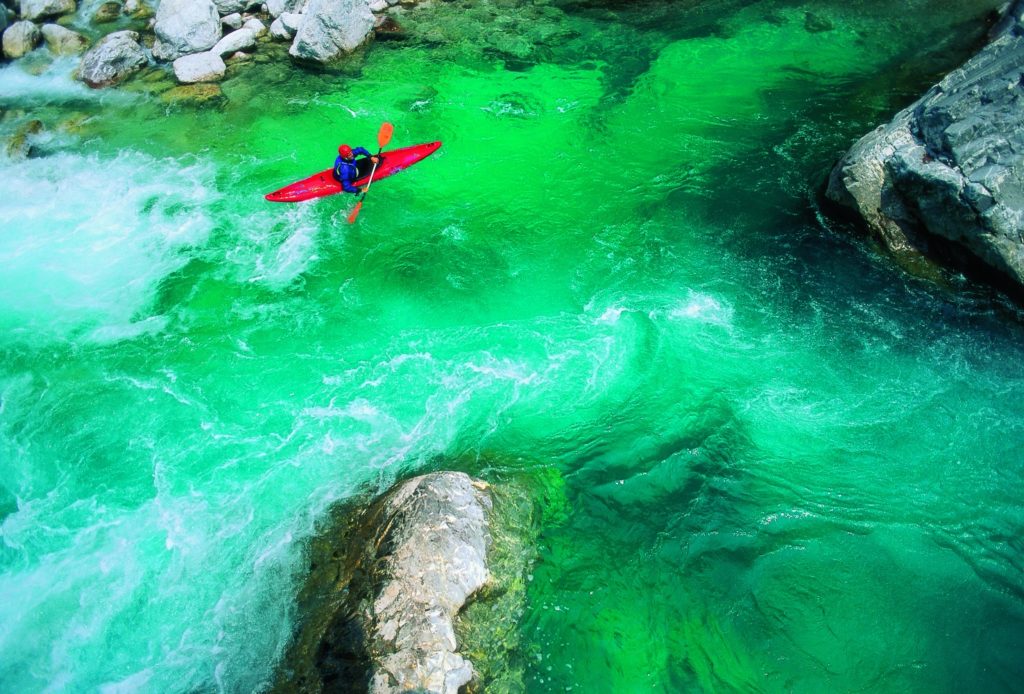 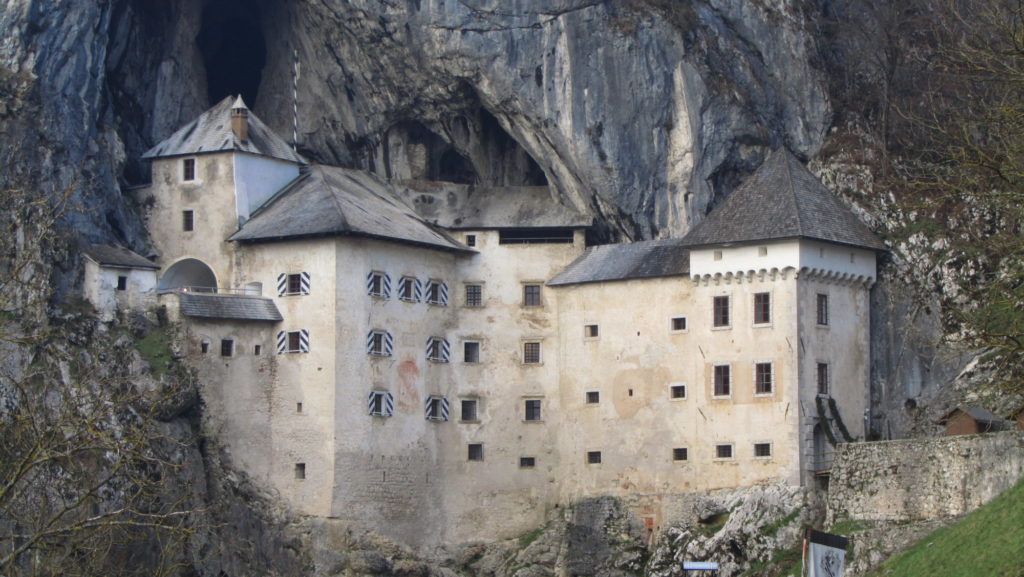 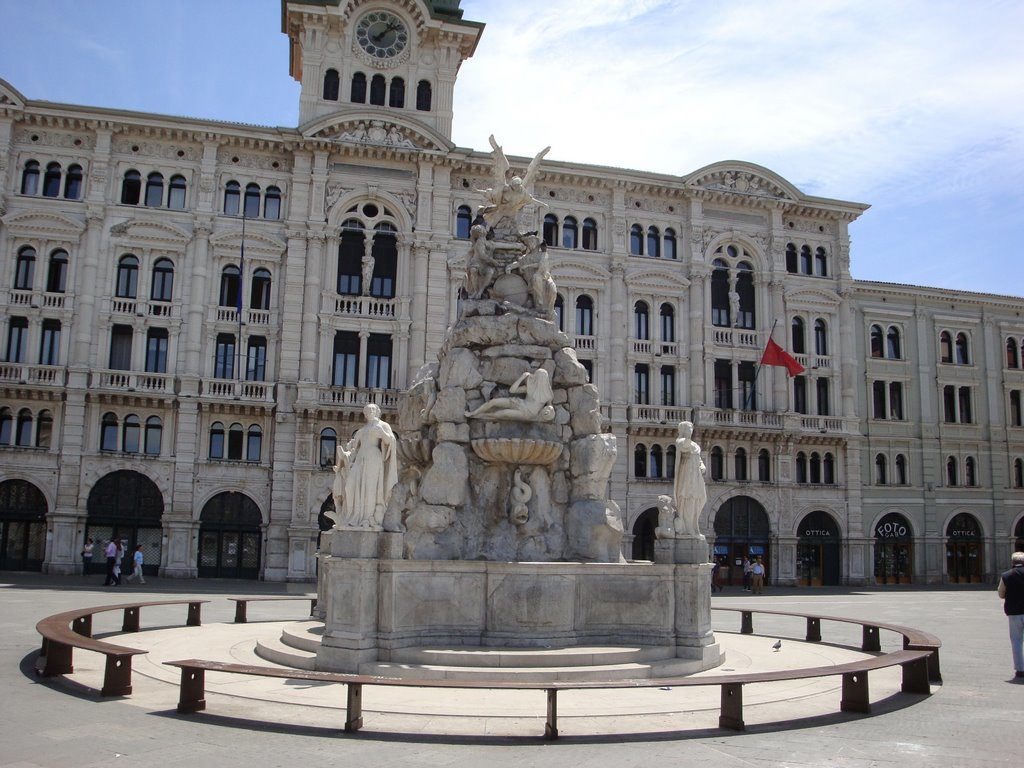 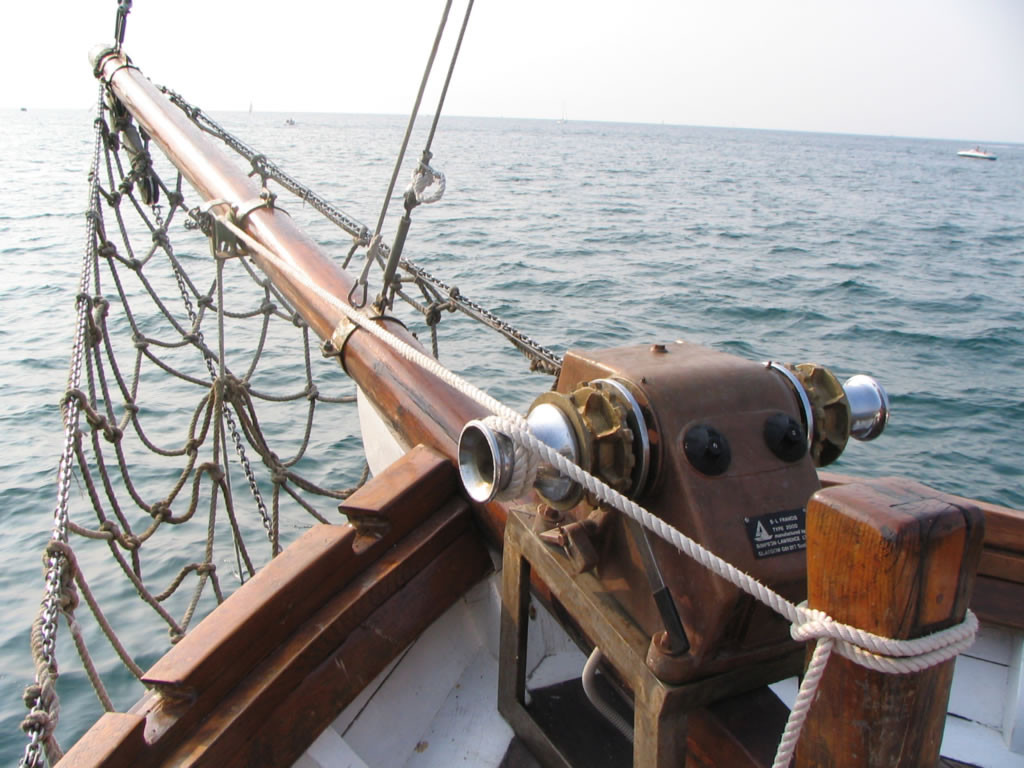 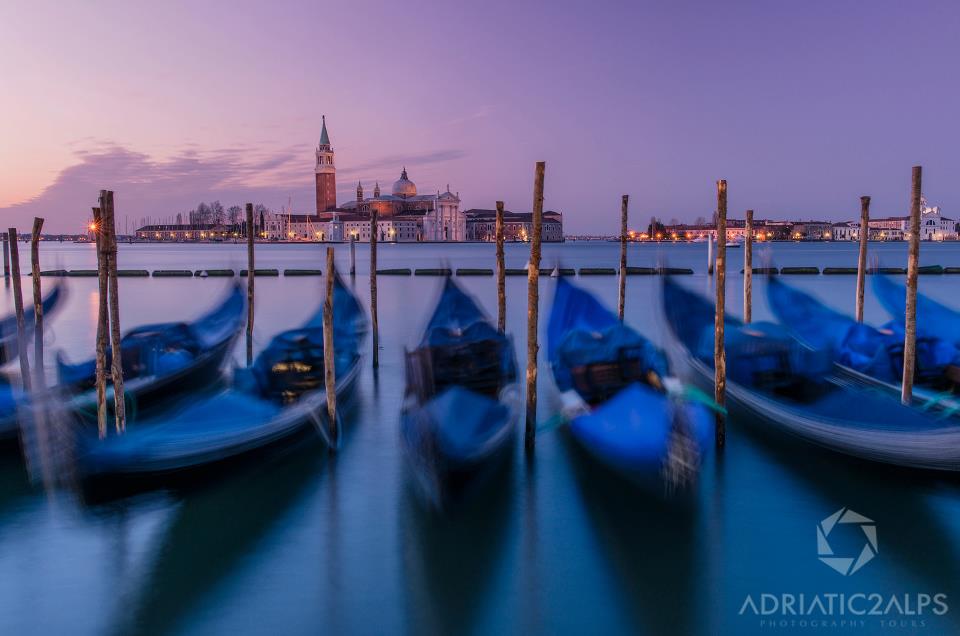 Trip to Venice with catamaran